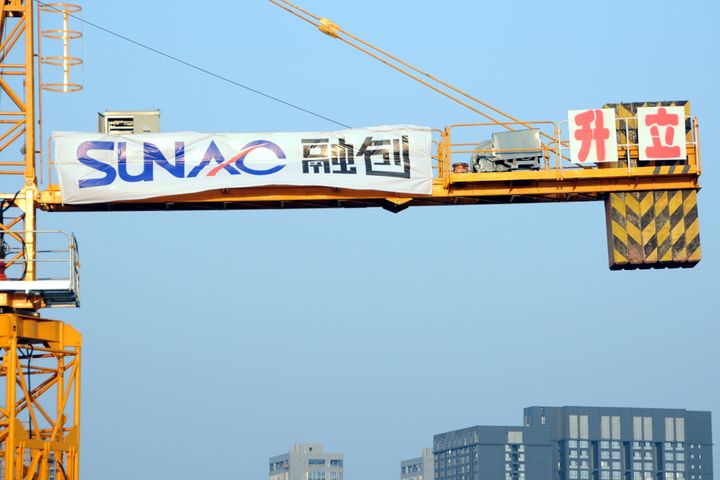 Sunac expects to make 20 percent more, or CNY550 billion, in sales this year, its Chairman Sun Hongbin said during an earnings meeting.

The company continued to  bet on big cities. Its land reserves span across 256 million square  meters, corresponding to CNY3.6 trillion worth of housing, and most of  the land has been acquired through mergers and acquisitions. Some 85  percent of the areas are in first and second-tier cities.

Sunac warned about the  rocky road ahead. "We should not be too optimistic about 2019, we must  be prudent," Sun said. The core pursuit for the central government is to  stabilize housing prices, so it won't relax macroeconomic regulations  much, he said.

Rivals, such as Evergrande  Group, have diversified into other sectors such as new energy vehicles,  but Sun still thinks that it is real estate that pays off. This will be  the main business for the firm for the next few years, and small  investments toward new businesses may return a profit in five to 10  years, Sun added.