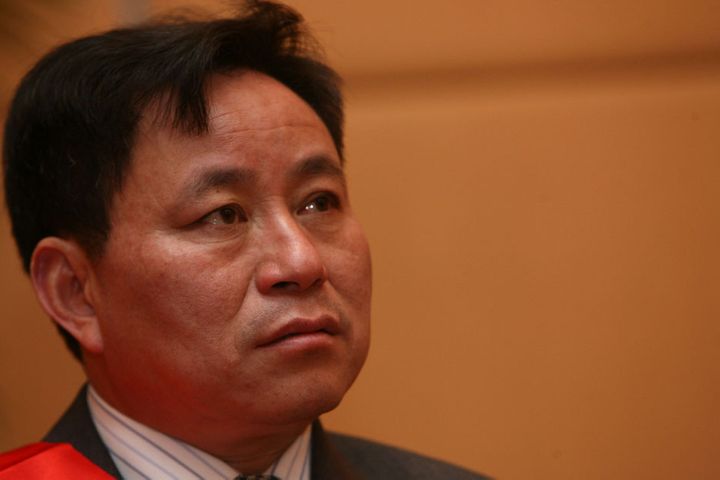 Yinyi Group has been caught up in a persistent cash crunch since the start of the year, according to the announcement.

Yinyi Group's revenue from auto parts slid 36.5 percent last year, while that from its real estate business dropped almost 22 percent to combined revenue of CNY9 billion, down 29.4 percent, with losses of CNY5.7 billion, in a decrease of almost one and half times on the year before in the first loss since the company's 2011 listing.

Yinyi had failed to repay CNY2.4 billion as of April 30.

Ningbo-based Yinyi Group formed in 1994. It is a trans-national conglomerate that plies the manufacturing, real estate, domestic and foreign trade and modern services businesses.

The group achieved earnings of CNY78.3 billion in 2017 and CNY4 billion in taxable profits to rank it 215 among China's top 500 companies. Xiong owns 99.99 percent of its shares.