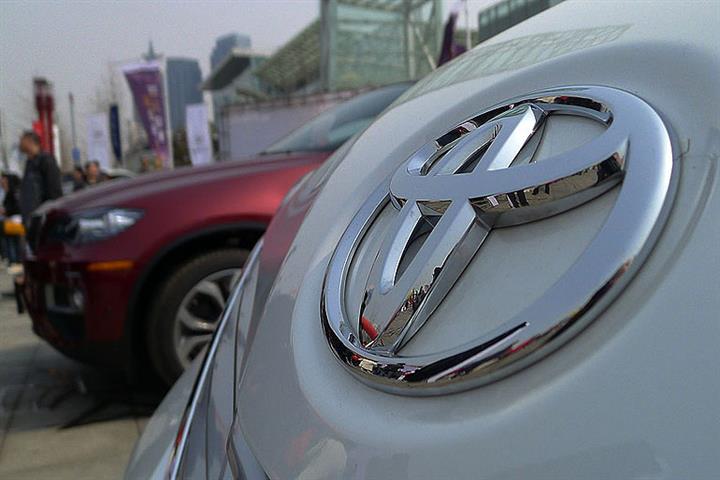 Toyota also plans to develop and make hydrogen fuel cell power systems fit for refrigerated and heavy trucks and offer corresponding power services in China to push hydrogen fuel cells in the country’s cold-chain logistics sector by bringing in its fuel cell stacks and related parts, per the statement.

The JV conducts R&D of components and controlling technologies for fuel cell stacks and systems and of vehicles catering to Chinese commercial vehicle market demand.