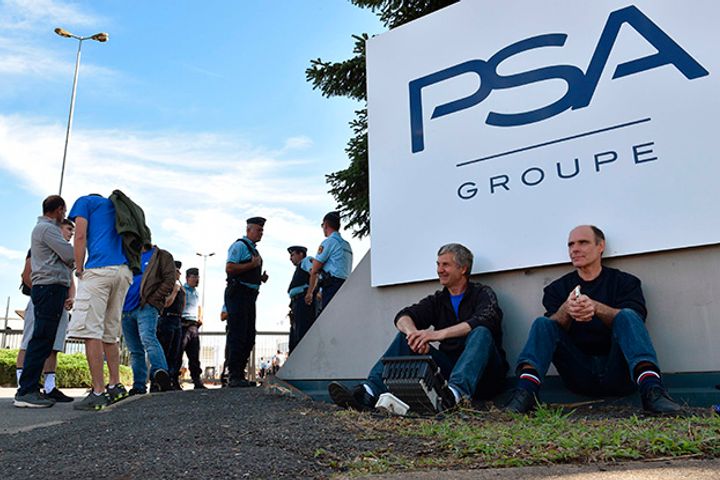 PSA Group's lack of brand power was to blame for the fall along with poor sales of new models, according to a Chinese car industry expert.

Stock levels at the company's Chinese dealers rank the highest among all brands on the market in the country. Stock depth reached a reading of 3.8 in November meaning sellers have accumulated stocks of cars to last four months. The reading surged from 2.2 in June.

PSA's JVs in China continuously adjusted policies last year amid falling sales including major changes at management level. The company brought in Li Guangtao and Ge Linde as general manager and deputy general manager of the Dongfeng Peugeot unit in September. The company also merged the JVs' marketing departments and moved them to Shanghai at the start of last year.

DPCA rolled out multiple new models last year though they failed to gain traction in the market.

Many factors are to blame for Dongfeng Peugeot's current difficulties but the key still lies in the competency of products, said Zheng Xiaolong, a former member of the company's research staff. Dongfeng Peugeot is a less influential brand compared with rivals and it doesn't suit younger Chinese consumers. Models from Dongfeng Peugeot do not have any unique features in terms of technology and design, he added.

Peugeot is facing a series of challenges in China including pressures stemming from brand awareness, Peugeot Chief Executive Jean-Philippe Imparato told Yicai Global in an interview at the 2018 Guangzhou International Automobile Exhibition in November. Peugeot aims to lure Chinese consumers back through refocusing on the passenger car market and introducing a younger brand definition against a Chinese sports utility vehicle market that is in decline.

The carmaker plans to roll out 12 new or upgraded models over three years including five new energy vehicle this year. The company will launch a hybrid version of its 508L sedan this year which it makes especially for the Chinese market.