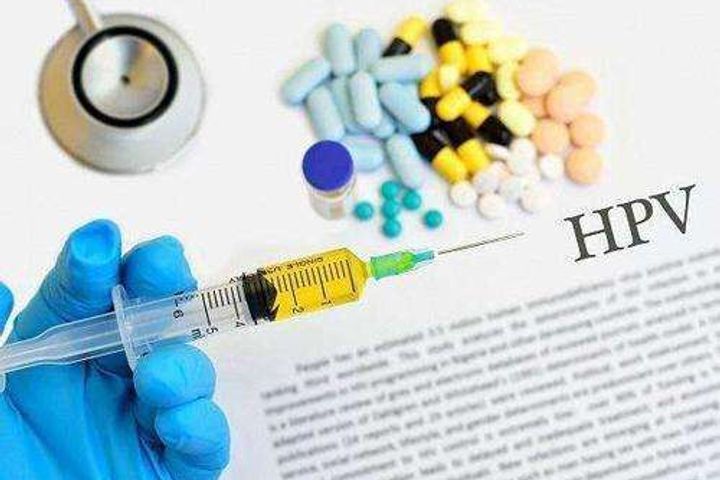 (Yicai Global) Dec. 26 -- Scientists in China have enhanced their vaccination against human papillomavirus, one of the most common sexually-transmitted infections and the leading cause of cervical cancer.

A team led by Xia Ningshao, dean of the public health school at Xiamen University, has developed a third-generation vaccine that can prevent more than 20 subtypes of HPV using seven virus-like particles, official news outlet Science and Technology Daily reported. Xia's latest development has also appeared in Nature Communications, an authoritative and peer-reviewed scientific journal that is freely accessible.

Around 30,000 people die of cervical cancer in China each year and 100,000 contract the disease, according to data from the National Cancer Center.

First- and second-generation vaccines for the disease also use virus-like particles similar to the HPV particle as antigens, but target just nine subtypes of the infection. They are able to prevent almost 90 percent of resulting cervical cancers.