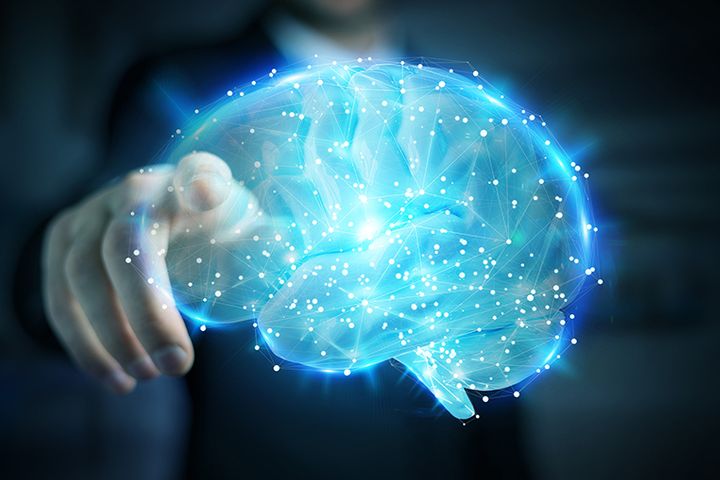 (Yicai Global) April 16 -- Chinese scientists have implanted human brain genes into monkeys for the first time in an attempt to understand what causes human intelligence.

Scientists inserted the gene of MCPH1, which has been linked to brain development, into 11 monkey embryos via a virus that carried the gene into the primates' brains, Beijing's National Science Review reported.

Six of the monkeys died while the study showed that the remaining five performed better in short-term memory tests.

The research team believes that such basic research will help us understand the etiology of autism and other brain development diseases and provide effective clues for potential treatment options in the long run, Caixin reported.

The Western community of scientists has questioned the ethics of the research. "The use of transgenic monkeys to study human genes linked to brain evolution is a very risky road to take," James Sikela, a geneticist at the University of Colorado, told the MIT Technology Review, adding his concerns about more radical modifications in future.