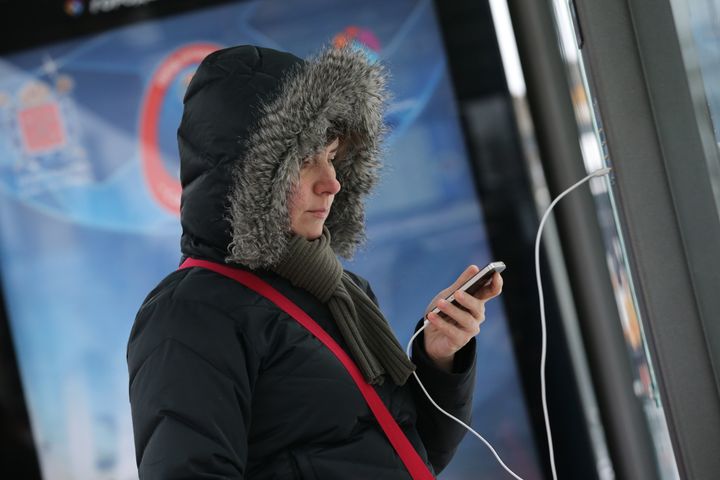 (Yicai Global) Sept. 22 -- Chinese mobile phone manufacturers made up nearly 30 percent of all shipments in Russia in the second quarter of this year, a new report from technology market research firm Counterpoint shows.

Russian smartphone shipments in the quarter were up 2 percent compared with the first three months, but fell 12 percent on an annual basis. Samsung Electronics Co. [KRX:005930] is the largest smartphone maker in Russia market with a market share of 37 percent, online new outlet Sina Tech reported on Sept 21.

Apple Inc. [NASDAQ:AAPL] ranks second in terms of shipments with a  10-percent share, two-thirds of which are older models of its flagship iPhone handset.

There are more than 50 brands operating in Russia, of which Chinese original equipment manufacturers make up 27 percent.