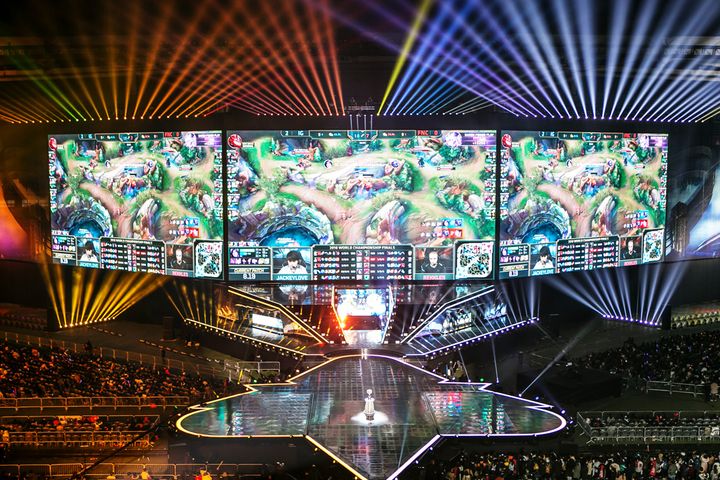 Li Ning will coach the team with an  Olympic level of expertise, Li Qilin, the executive director of Viva  China Sports, a unit of Viva China Holdings that also holds a stake in  Beijing-based Li Ning. Snake Esports has six active players at the  moment and the team was nominated as the Best Team in China LoL of the  Year Awards 2016.

"Viewers of LoL eSports  matches has topped those of the National Basketball Association games,"  Li said, adding that the next generation may break esports into the  mainstream. Last year, the Ministry of Education allowed Chinese  universities to set up esports degrees. Electronic sports was also  piloted as a category in the Asian Games 2018.

Li Ning has sponsored esports groups  before and it sold out clothes printed with some clubs' logos in seven  minutes, Li said, adding that this success boosts the company's  confidence to enter the sector.

"User preferences are closely related to  merchandise and events," Li said, adding that this is why the firm needs  to adapt to their clients' consumption habits while filling the  portfolio with short-term and long-term investments.

The sportswear brand was founded in 2004 by Li Ning, the uncle of Li Qilin. Li Ning is an Olympic medalist in men's gymnastics.