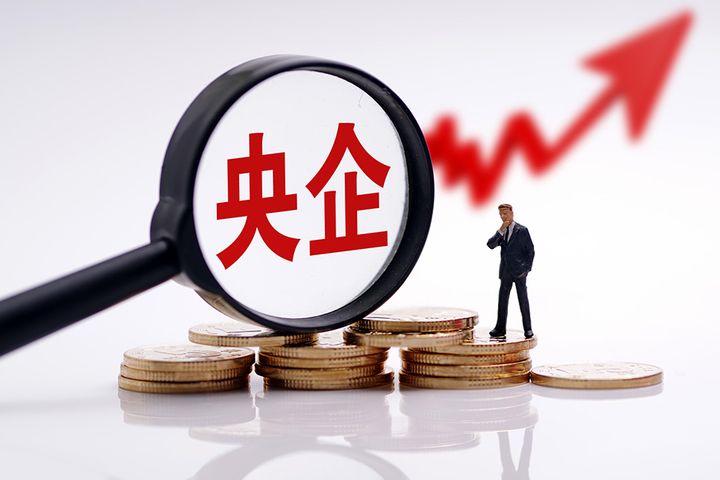 (Yicai Global) Oct. 17 -- Profits at China's state-owned enterprises gained an average 11.4 percent last month from a year earlier, extending the earnings expansion to a second straight month, according to the latest official figures. The rate of increase was 0.5 percentage point higher than in August.

SOEs under direct central government control had combined net profits of CNY113.4 billion (USD16.03 billion) in September, Peng Huagang, secretary-general of the State-owned Assets Supervision and Administration Commission, said at a press briefing today. Forty-eight of the companies logged an uptick of more than 10 percent, while 32 saw earnings soar over 20 percent.

The SOEs invested CNY1.6 trillion in fixed assets in the first three quarters, an annual 6.8 percent increase. Since the beginning of this year, they have maintained a growth rate of such investment at more than 6 percent, with investment efficiency on the rise. The outlays mainly focus on increasing natural gas supply, oil and gas exploration, fifth-generation wireless technology development and commercial use, and the clean and efficient use of coal resources.

Their research and development input jumped by 25 percent year-on-year in the first three quarters, which is unusual in recent years. Investment in R&D, especially in the fields of power grids and telecoms, has maintained rapid growth.

The SOEs' average asset-liability ratio stood at 65.7 percent at the end of last month, down 0.1 percentage point from August and 0.2 point lower on an annual basis.