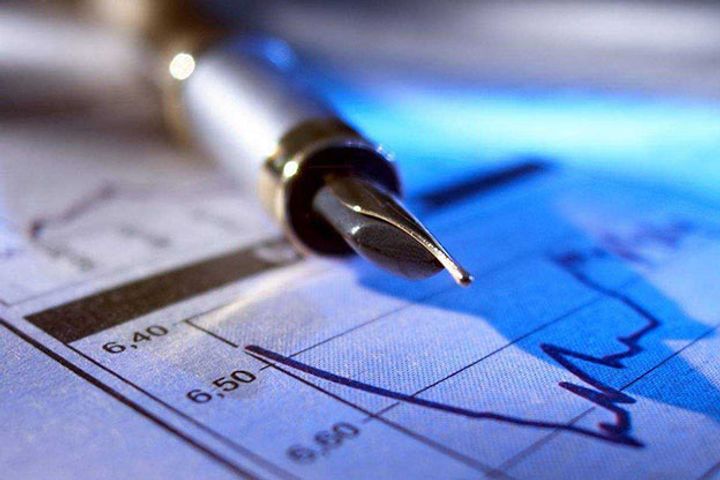 (Yicai Global) Oct. 16 -- Pre-tax profits at China's nearly 100 major state-owned enterprises expanded by 19 percent annually in the first three quarters of the year to CNY1.35 trillion (USD195 billion) with over one-third of firms posting growth of at least 20 percent.

In terms of aggregate revenues, the SOEs posted 11 percent annual growth to CNY21.1 trillion (USD3.05 trillion) for the period, and they have achieved growth of higher than 10 percent for the last four consecutive months In September, 19 central SOEs posted revenue improvement of more than 20 percent compared to the year-ago month.

Aggregate tax contributions made by SOEs increased 7.3% to CNY1.7 trillion in first nine months with 41 firms booking increased of higher than 10 percent annually.

The average debt-to-asset ratio among SOES fell 0.5 percent point to 66 percent, which was 0.3 percent point lower than that of the start of the year. The debt ratios of 55 SOEs are lower than those at the beginning of 2018, and 39 recorded a drop of more than 1 percentage point.

State-firms have also improved their investment structures, Peng said. Aggregate fixed-asset investments by SOEs reached CNY1.5 trillion in first nine months, representing 2.7 percent growth from the same period a year ago and 1.1 percentage point higher than that of the first eight months. As for the structure, incremental investment in fixed assets mainly focuses on areas such as people's livelihood, green development and science and technology, while investment in industries with excess capacity like coal and thermal power has decreased.

Operational performance has also improved at SOEs. As of the end of September, the proportion of funds used on receivables and inventory against current assets recorded an annual decrease of 1.4 percent points, while the cash recycling rate increased 0.5 percent point from the same period one year ago. Net cash inflow from operating activities recorded growth of 32 percent.

In terms of production efficiency, SOEs recorded growth in per capita income and per capita profit of 12.5 percent and 23.1 percent, respectively. Overall labor productivity recorded an increase of 8.4 percent.