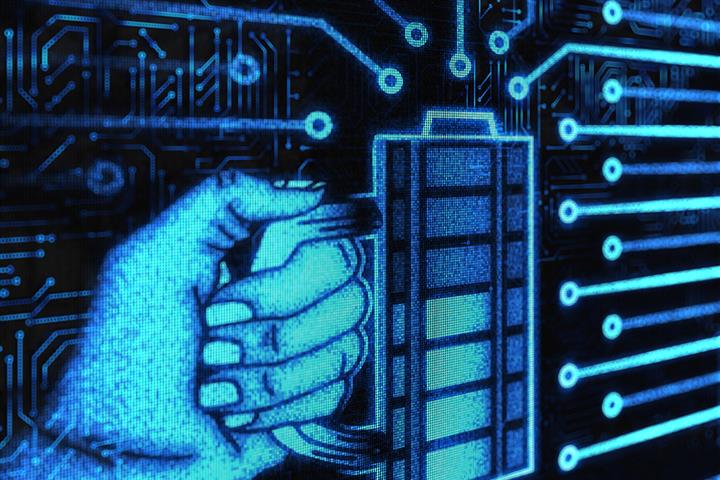 The civil explosives maker will increase its Yaan plant's annual output of battery-grade lithium hydroxide to 50,000 tons from the earlier estimate of 20,000 tons, the Sichuan province-based company said in a statement yesterday.

In May 2020, Yahua said it will expand its lithium salt capacity by building a new project in Yaan with an annual capacity of 20,000 tons of battery-grade lithium hydroxide and 11,000 tons of lithium chloride. Construction hasn't started yet.

Yahua said yesterday it will boost the total investment in the project in southwestern China to CNY2.37 billion. After phase one of the expansion increases the capacity by 30,000 tons, the second phase, which also takes two years, should add 20,000 tons. After the undertaking is completed, annual sales should be boosted by CNY4.49 billion and net profit by CNY583 million (USD89.8 million).

The Chinese firm didn't specify its reasons for the hiked output, but said that electric vehicles require higher energy density, which should drive the demand for lithium hydroxide.

Last December, Yahua and Tesla penned a deal so that the US new energy vehicle maker can buy up to USD880 million worth of battery-grade lithium hydroxide from the former over the next five years.

Yahua has an annual output of 43,000 tons of battery-grade lithium salts, including lithium hydroxide, according to its website. The company's unit Yahua Lithium is a long-term supplier to Australia’s Core Exploration, in which Yahua Lithium owns a stake.