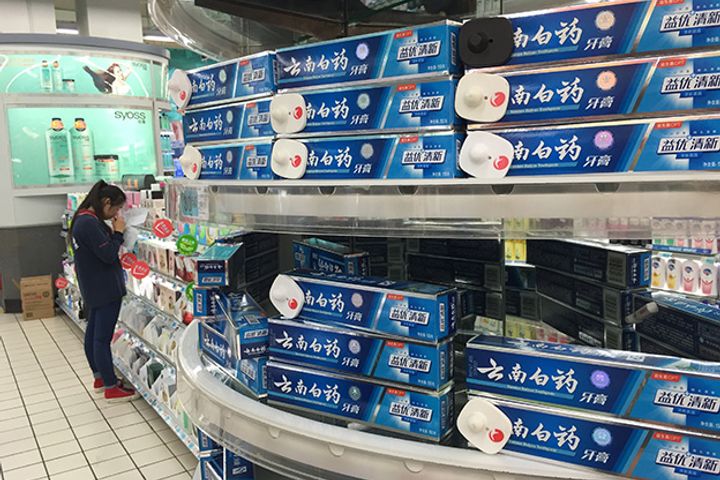 The plans consist of the direct capital reduction in and acquisition of Baiyao Holding. Yunnan Baiyao Group intends to issue shares to the State-owned Assets Supervision and Administration Commission in its home province of Yunnan, as well as, New Huadu Industrial Group and Jiangsu Yuyue Science & Technology Development. It will exchange shares to acquire Baiyao Holding and achieve an overall listing.

Upon completion of the transaction, all assets, liabilities and other rights and obligations of Baiyao Holding will be inherited by the listed company. The estimated value of the underlying assets is CNY50.8 billion (USD7.3 billion).

Secondly, Baiyao Holding will repurchase part of its equity held by New Huadu and reduce registered capital to ensure that the number of shares held by the Yunan's SASAC and New Huadu is the same after the acquisition.

The other major shareholders are Yunnan Hehe Group with 8.2 percent, Ping An Insurance Group with 7.7 percent and Jiangsu Yuyue Science & Technology Development with 5.6 percent.