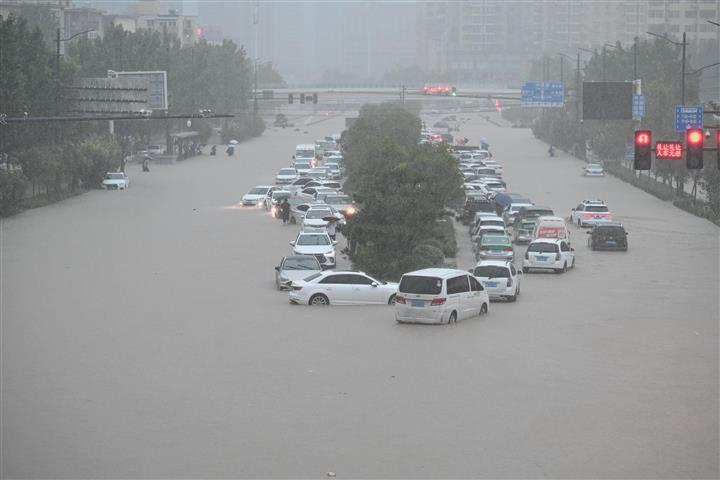 The province and its capital city of Zhengzhou have activated the highest level of emergency response to control flooding amid the biggest rainfall per day logged since a meteorological station was set up in the city in 1951.

Nearly all modes of transport are covered by the above-mentioned refund policies. The platforms said that train tickets will be canceled for free as the National Railway Administration has announced that many routes are suspended due to heavy rain.

TravelGo offers free refunds and rebooking services for customers who reserved bus tickets for journeys between Zhengzhou and other regions within Henan province on July 20 and July 21, it added.