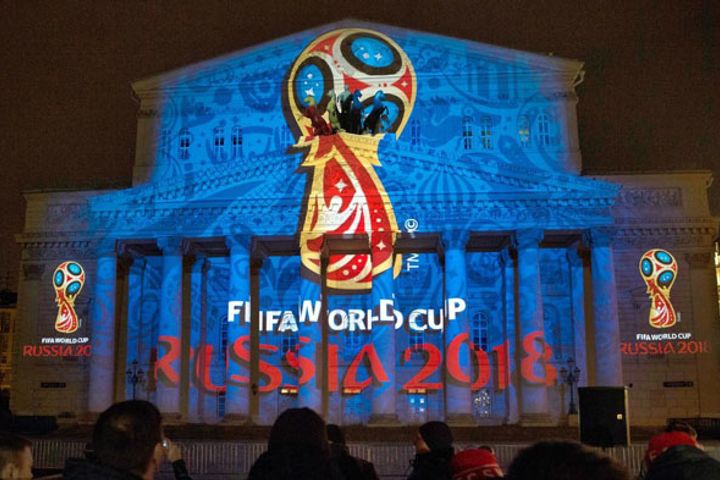 (Yicai Global) July 19 -- Chinese tourists who flocked to watch World Cup matches in Russia this summer spent some RUB4.1 billion (USD65 million) during their stays, according to data from a Russian bank.

The visitors plowed a majority of their money into retail shopping, spending just 10 percent on accommodation and 5 percent on dining, Russian news agency Sputnik reported, citing statistics from state-owned Sberbank. More than a quarter of the money went toward clothes, 11 percent bought cosmetics and 10 percent was spent on fashion accessories.

American tourists, which spent the most during the month-long tournament, spent 30 percent of their RUB5.6 billion outgoings on hotels and 13 percent on eating out. Just 3 percent was spent on souvenirs.

Fans from 194 countries spent about USD1.5 billion between June 14 and July 15, the opening and closing dates of the soccer tournament, the data showed. Chinese tourists were the second-biggest spenders, blowing RUB50 million (USD800,000) on the Nikolskaya pedestrian street in Moscow -- more than treble their American peers.