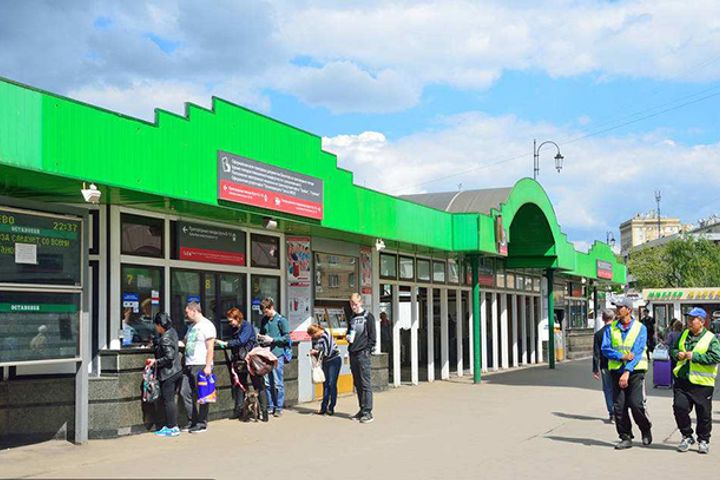 (Yicai Global) Jan. 4 -- UnionPay International Co. announced plans for Russian Railways JSC to start taking its cards at all its ticket counters and machines from the start of this year as it works to build its acceptance network in Russia.

The move is one of many the financial services firm has made in a bid to provide "convenient payment services" to locals and Chinese tourists in "the largest market along the 'Belt and Road,'" the Shanghai-based group said in a press release.

UnionPay worked with Russia's two largest banks, Sberbank of Russia PJSC and Bank VTB 24 JSC, to expand its presence in the country last year. The number of UnionPay-accepting merchants and automated teller machines rose to 630,000 and 100,000 respectively last year.

More than 10 Russian banks, including Gazprombank JSC and Rosselkhozbank JSC, have issued about 1.3 million UnionPay cards to date.