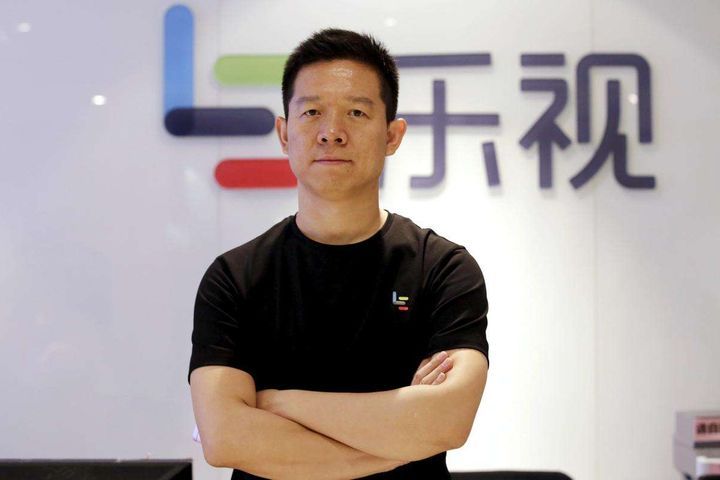 (Yicai Global) Dec. 19 -- A Delaware court said it will not accept Chinese internet billionaire Jia Yueting's filing for bankruptcy restructuring and instead recommended referring the case to its counterpart in California, which happens to be where most of Jia's real estate assets are located.

The US Bankruptcy Court for the District of Delaware ruled yesterday that the case could not be decided because of the deep divide between the parties involved. Two Shanghai-based creditors had filed a motion calling on the court to dismiss Jia's plan.

Responding to the latest developments, Jia's debt management team said that the initial reason for filing the petition in Delaware was to better protect the interests of all creditors, but as the bankruptcy restructuring progresses, the transfer of the case to California can also ensure that the reorganization proceeds smoothly.

"This means that Jia's general bankruptcy restructuring has the support of the court," his team said.

But Xue Zhengye, chief executive of Newton Financial Advisory in Hong Kong, told Yicai Global that it is "a simple procedural ruling," adding that "the Delaware court did not consider itself to have jurisdiction over the case and has referred it to the California court. This cannot be construed as support for Jia Yueting."

Jia's creditors asked the court to reject his petition, but it wasn't even willing to accept the case. "From this perspective, Jia Yueting has won," Xue said. As for Jia's choice of Delaware for the petition, Xue said the state's legal requirements for bankruptcy reorganization are relatively easy.

The case's transfer to California can be seen as positive for the vast majority of creditors because most of Jia's property is in the state, where it will be easier to enforce the court's decision. So the creditors should also be in favor of hearing cases in California, Xue said.

Jia, 46, founded Leshi Internet Information and Technology in Beijing in 2004. He then built the company into a diversified group with film, television, mobile phones, and automobiles. He entered the Hurun China Rich List with CNY42 billion (USD6 billion) in 2016. But LeTV suffered a financial crisis in 2017, and Jia left China for the US and Faraday Future, his electric car company.

In China, he faces a series of lawsuits over unpaid debts. In a bid to rid himself of these, Jia filed for personal bankruptcy restructuring in the US in October. But two of his creditors in Shanghai opposed the plan, asking the court to decide to dispose of Jia's property through bankruptcy liquidation.