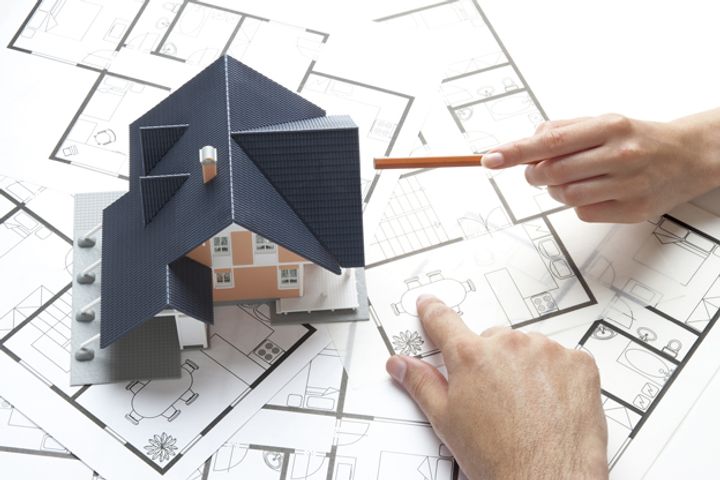 (Yicai Global) March 8 -- Nearly 90 percent of Chinese women professionals are prepared to break with long-standing tradition to buy homes together with their partners, if their names also appear on the title deeds, according to a survey released to coincide with International Women's Day.

In China, men are traditionally responsible for home purchases and in some cases it is considered to be a key pre-requisite for marriage. However, the practice is changing as women become more independent, according to the findings of a survey jointly carried out by real estate sales platform Anjuke and classified ads site 58, which is often described as China's Craigslist.

The proportion of women professionals who bought their first house by themselves rose 12 percentage points from a year earlier to 24.7 percent, the report shows. Some 85.5 percent of those surveyed indicated that they are willing to purchase a house with their partner and 51.8 percent are willing to pay the down payment and mortgage together. Just 10.4 percent didn't care whether their names were on the ownership certificate.

Many women seek equality in all aspects of life in step with social development, and property has become an important choice for women as it signal personal wealth.

Chinese women's sense of independence is increasing significantly, and they have even played a decisive role in home buying, said Zhao Tongyang, vice president of 58.

The report also points out that the share of professional women who believe their opinion plays a decisive role in the home-buying decision rose 5 percent from last year to 70.2 percent. Location is the main priority for 43.5 percent of those surveyed when selecting homes, followed by other factors such as quality, traffic conditions and price.

Professional women who are willing to rent a house for the long-term still account for less than 20 percent of respondents, suggesting that safety concerns among renters have not been resolved.