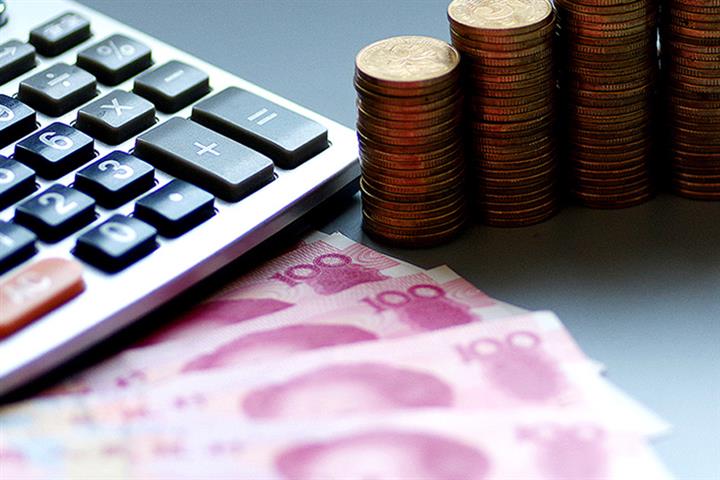 (Yicai Global) Feb. 15 -- The real effective exchange rate (EER) of the Chinese yuan has strengthened for six consecutive months up to December 2020, latest data from the Bank for International Settlement (BIS) showed.

The nominal EER dropped to 119.04 in December last year, down by 0.69 from that in November, data from the BIS showed.