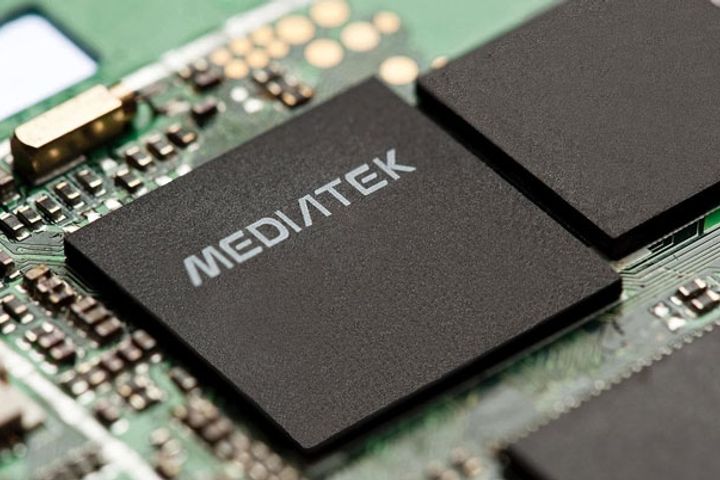 Taiwan-based MediaTek said the reports are untrue and groundless, according to online news outlet Jiemian. Jiemian also cited MediaTek as saying its Xiaomi partnership is going smoothly with no suspension of supplies, as has been alleged.

Earlier reports claimed that MediaTek had terminated its cooperation with Beijing-based Xiaomi and would temporarily halt supplies of chips for Xiaomi's handsets. An insider at the Taiwanese firm apparently confirmed that the partnership was already 'paused' and the previous cooperation plan had come to an end without any new collaborative projects.

The contract termination was to last for a quarter, Tencent's online news portal QQ reported, according to Jiemian. Yicai Global did not find the relevant information in any recent QQ reports, but discovered similar content in reports dating to Nov. 25, 2014.