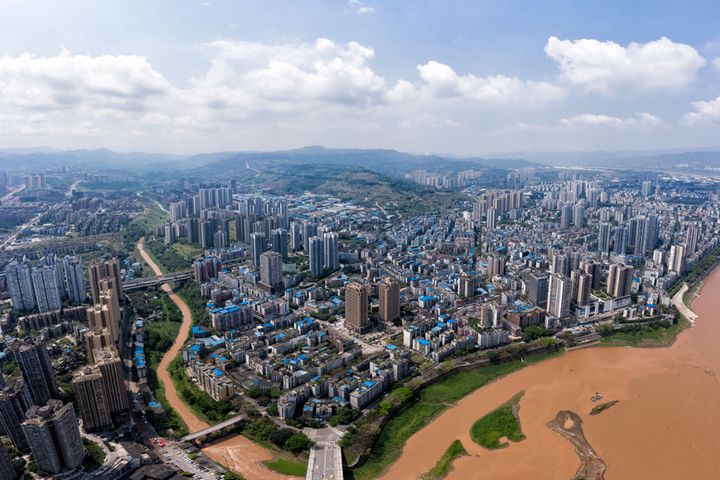 (Yicai Global) July 19 -- Southwestern China's Chongqing was the worst Chinese city to drive a car  in the second quarter, while Beijing, notorious for its traffic jams,  ranked third.

Heilongjiang's Harbin was second on the list, according to a traffic report jointly published  by AutoNavi Holdings, State Information Center, and Institute of  Sociology under the Chinese Academy of Social Sciences. Jilin's  Changchun was fourth and Hohhot in Inner Mongolia was fifth.

Chongqing's problem is its landscape as the city has two rivers running along a mountain, which  results in complex urban roads and traffic conditions, the report  suggested.

Beijing, Harbin, Changchun, and Hohhot are all up north and they have less convenient  transport systems in comparison to southern cities so people are more  likely to have cars, Ding Changfa, an associate professor of economics  at Xiamen University, told Yicai Global. Southern cities are more  suitable for biking and they have more developed rail transit networks,  he added.