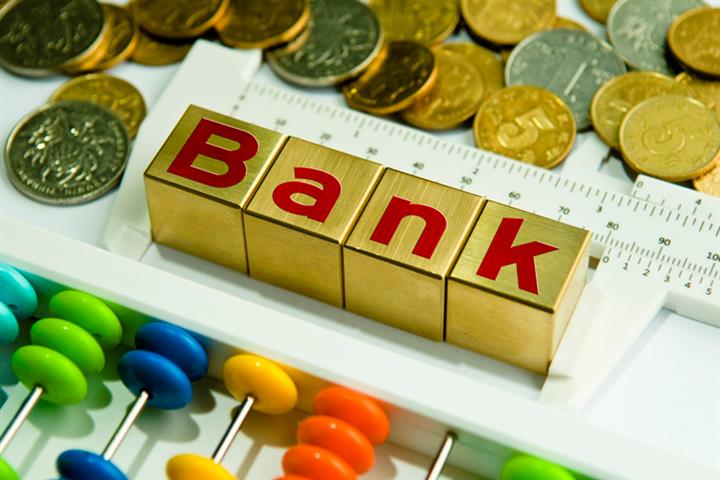 Sichuan's provincial government announced more than three years ago that it will build a new local bank but the process has been delayed repeatedly. In February 2017, the investment vehicle of Sichuan Financial Holding was formed.

The province needs to urgently establish a powerful urban commercial bank in its bid to build a financial center in western China, industry insiders told The Paper. The neighboring municipality of Chongqing already has big lenders such as Chongqing Rural Commercial Bank that has floated shares on two stock markets in the mainland and the Hong Kong Special Administrative Region.

The collaboration comes on the heels of an agreement between the SASACs of the two administrations, penned on April 29, with an aim to team on equity investment and innovative business in the financial sector, including banking, securities, insurance, and trust.

Among the 12 mainland-listed urban commercial lenders, Bank of Beijing currently has the largest sum of registered capital at CNY21.1 billion.