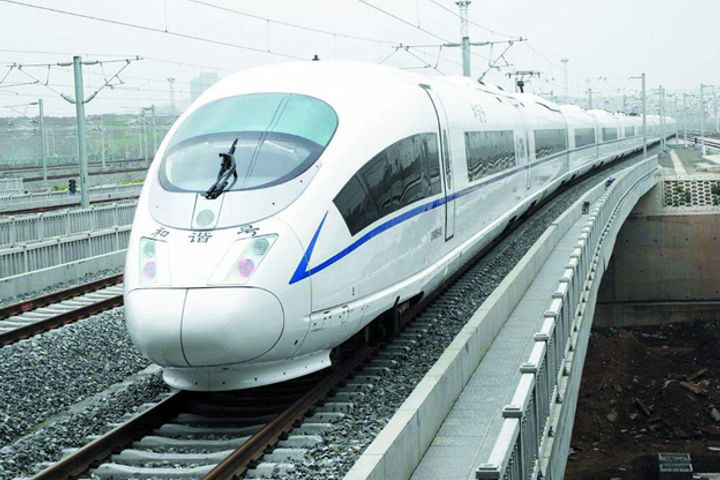 The local government plan specifies that between next year and 2020, the city will kick off the construction of six high-speed railways covering 1,400 kilometers that connect Chongqing with Changsha, Kunming, Xi'an, Lanzhou, Chengdu and Wuhan.

Their designed speed is 350 kilometers per hour, and they will greatly shorten the travel time from Chongqing to these cities.

"A star-shaped high-speed railway network will be phased in at an accelerated speed under the standard of 350 kilometers per hour throughout the railway lines," a Chongqing Transport Commission insider said, adding that Chongqing is about to invest CNY81 billion (USD12.25 billion) in rail transport construction in the coming three years.