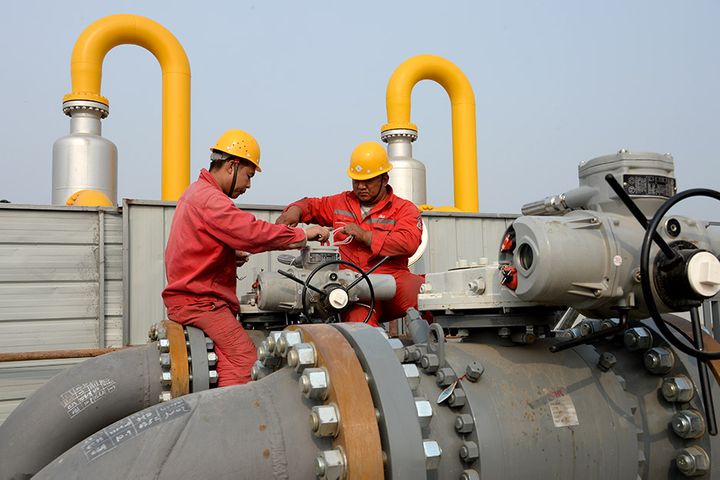 This will be the largest foreign project in the West Africa country, Beijing-based CNPC announced today.

The conduit's route starts at the Agadem Oil Field, Niger and ends at Benin's Port Seme Podji, traversing 17 cities and hundreds of towns within the country, making it the center of oil transport in the area, CNPC said.