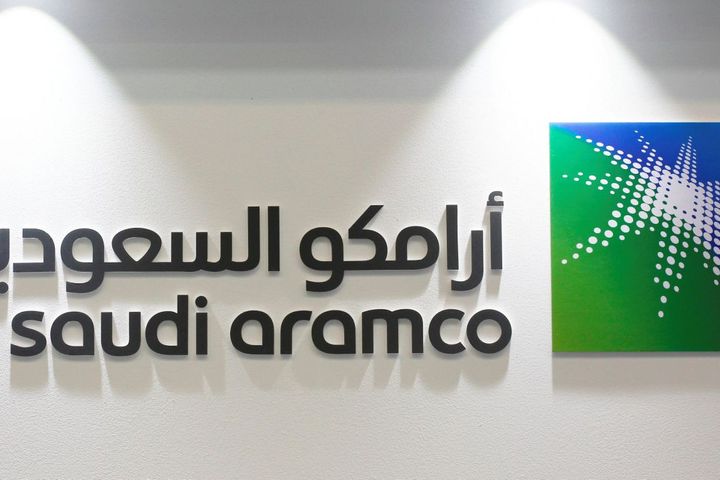 CNPC is in talks with Saudi Aramco, but the transaction price has not been fixed yet, the 21st Century Business Herald quoted a CNPC insider as saying today.

PetroChina Yunnan formed in May 2011. Petrochina Co. [SHA:601857], Yuntianhua Group Co. and Saudi Aramco have jointly set up a large oil refinery in southwest China, with a stake of 51 percent, 10 percent and 39 percent, respectively. Total investment is CNY19.33 billion.