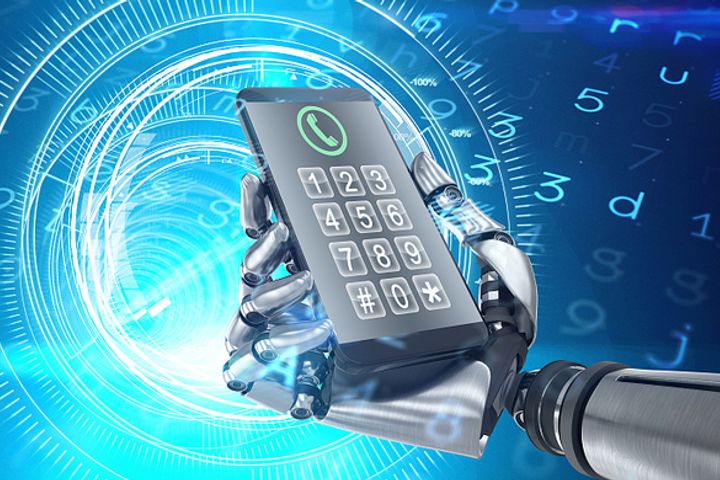 (Yicai Global) July 19 -- Advertisers and phone fraudsters are adopting artificial intelligence to make their cold calls for them, according to a phone safety report published by Chinese tech giant Tencent Holdings.

Voice robots can dial between 800 and 1,000 people a day, far more than humans, the Shenzhen-based firm's mobile security lab said in the report published yesterday. Though regulators are cracking down, robot-dialed phone calls were up 14.8 percent annually in the first half, spanning a broad range of sectors including finance, real estate and education industries, it added.

Users of Tencent Mobile Manager flagged more than 27.3 million unwanted calls a day during the first half of the year on average, according to the report. The peak period was in April, when around 32.6 million calls were flagged each day.

The number of cold calls from advertising companies made up 17 percent of the total, while those from property firms and insurers made up 10 percent and 3.8 percent.

Chinese cold callers are also expanding into Southeast Asia, with swindlers in the country managing to poach domestic data and farm it out to gangs in Southeast Asia and other nations, who then pose as customer service workers from e-commerce platforms to defraud consumers of their cash, all while being far away from Chinese police.