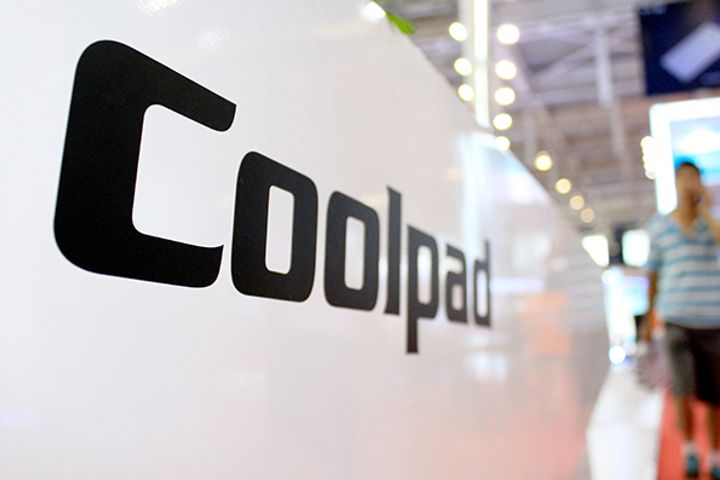 (Yicai Global) May 11 -- A unit under smartphone maker Coolpad Group Ltd. is suing Xiaomi Inc. and its affiliates for patent infringement just a week after the accused filed to go public in Hong Kong.

The plaintiff first raised the issue in January and threatened to take Beijing-based Xiaomi to court if it didn't stop selling the phones. Coolpad was once a major player in the domestic smartphone market. Though no longer the power it was, the company still holds more than 10,000 patents in the country, forcing other manufacturers to tread carefully.

The lawsuit comes at a critical time for Xiaomi, which on May 3 became the first company to exploit new rules on the Hong Kong bourse allowing dual-class structures. Analysts reckon the IPO could raise more than USD10 billion, making it the most valuable in the world since China's biggest e-commerce firm Alibaba Group Holding Ltd. listed in New York in 2014, raising USD25 billion.