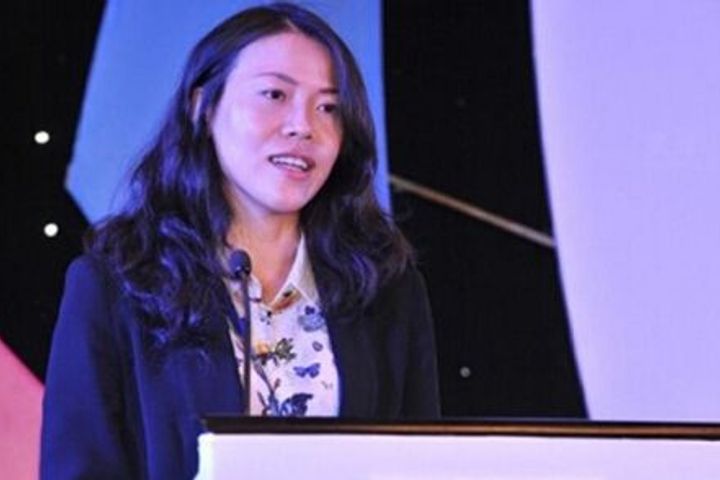 Chen Lihua, chair of Fu Wah International Group, slid to fourth in the list with a net worth of CNY50.5 billion. Chen was China's richest woman in 2016.

The wealth of China's female entrepreneurs grew impressively in 2017, with combined wealth of the top 50 richest women surging 43 percent annually to CNY2 trillion and average wealth increasing by 48 percent to CNY23.1 billion, a 2.8-fold increase on the figure from ten years ago and representing a record-high.

Among the richest women listed, the proportion of those who started their own business increased to nearly 70 percent from 32 percent last year. Seven on the list are heirs to fortunes.

Most of the women come from real estate and financial investment, making up 24 percent and 20 percent of the total, respectively.

A previously released report from Hurun showed that 59-year-old Xu Jiayin, founder of China Evergrande Group [HKG:3333], became China's richest man this year with a net worth of CNY290 billion.