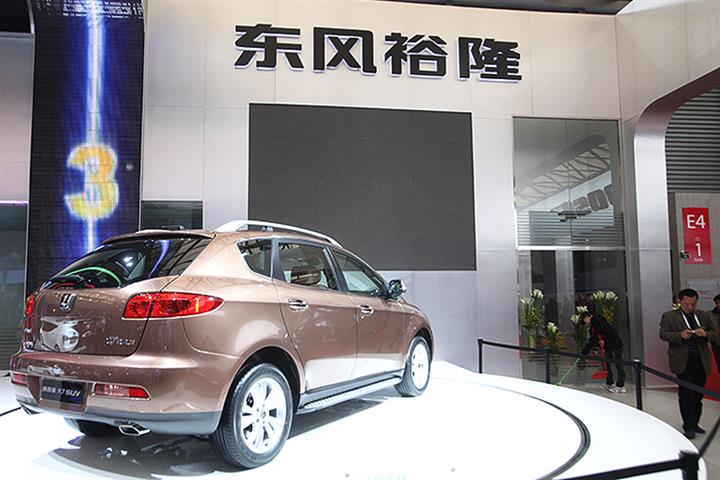 (Yicai Global) June 19 -- Dongfeng Motor and Taiwan province's Yulon Group are said to consider scrapping their joint venture, which would become the Wuhan-based firm's second partnership that could not overcome the virus after Dongfeng Renault Automobile.

Dongfeng and Yulon have reached a preliminary agreement on ending Dongfeng Yulon Motor due to the sluggish auto market while they are still honing the details of the deal, Taiwan province-based Central News Agency reported on June 17.

Boulogne-Billancourt-based Renault said in April that it is selling its 50-percent stake in seven-year-old Dongfeng Renault to the Chinese partner. The JV made zero cars in the first two months of this year due to a shutdown caused by the Covid-19 pandemic. But sales had already slumped last year.

The two firms' management teams have been dealing with some internal friction, which is the root cause of the JV's crisis, and its bad performance has made the situation worse, a former executive at Dongfeng Yulon told Yicai Global. Last June, Yicai Global visited a Luxgen factory in Hangzhou and discovered it to be shut.

In 2019, Dongfeng sold 2.9 million units, a 3.9 percent decline from 2018, according to its annual report. That was still better than the marketwide slump of 8.3 percent. The good performance can be partly attributed to Dongfeng's JVs with Japanese carmakers Honda Motor and Nissan Motor.