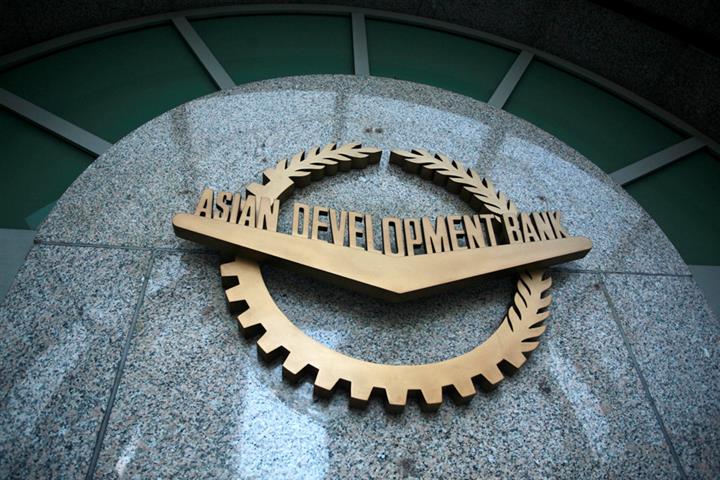 (Yicai Global) May 15 -- The global economy may suffer between USD5.8 trillion and USD8.8 trillion in losses from the Covid-19 pandemic, according a report the Asian Development Bank issued today.

The Manila, Philippines-headquartered ADB projected a maximum loss of about USD 4 trillion last month, but the spread of the epidemic since and various governments’ policy responses prompted a reevaluation that yielded a more pessimistic outlook.

This latest assessment of the potential economic fallout from the pestilence found that economic damages in the Asia-Pacific region may be USD1.7 trillion in a three-month containment scenario, and USD2.5 trillion in a longer-term one.

China may take a hit to the tune of from USD1.1 trillion to USD1.6 trillion.

The analysis, which applies a general equilibrium model able to be calculated by the Global Trade Analysis Project, encompasses 96 economies impacted by the coronavirus whose combined total of Covid-19 cases is more than 4 million.

In both the short- and long-term containment settings, border closures to curb the contagion, travel restrictions and blockade measures may shrink global trade by from USD1.7 trillion to USD2.6 trillion, the study found.

The worldwide employment decline will be between 158 million and 242 million, of which the Asia-Pacific region will suffer 70 percent of all job losses.

Global labor income will drop by USD1.2 trillion to USD1.8 trillion, almost one-third of which will afflict the economies of the Asia-Pacific region in an amount between USD359 billion and USD550 billion.

Formed in 1966，ADB is a multilateral lending agency based committed to reducing poverty in Asia and the Pacific region via inclusive, environmentally sustainable economic growth and regional integration. The ADB's main mission is to cultivate growth and cooperation among Asia-Pacific Region nations. It has undertaken many major projects in the region and raises capital on international bond markets. It also depends on members’ contributions and earnings from lending and loan repayments.

The GTAP is a world network of researchers and policy makers who collaborate to quantitatively analyze international policy and the global economy by logging the annual flows of goods and services for the entire world economy in benchmark years and linking individual country/regional economic databases.

A general equilibrium model is based on a macroeconomic theory that relates how supply and demand in an economy interact and ultimately produce a price equilibrium.