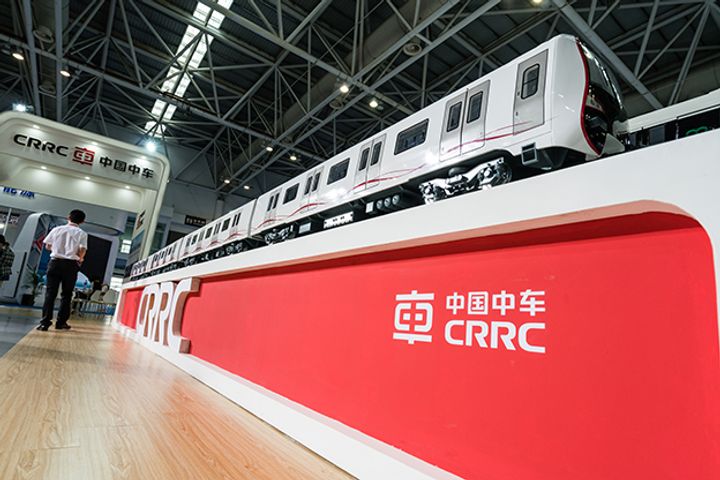 CRRC's operating income dropped 5.83 percent annually to USD13.2 billion (CNY88.72 billion) in the first half, and its net profit attributed to listed-company shareholders was CNY3.67 billion, a 23.41-percent decrease, per the report released Aug. 25.

China's railway market is nearing its ceiling and growth is slow, CRRC said. The company said it will try to optimize its passenger train and cargo transportation operations.

CRRC said its products have been exported to 102 countries and regions.