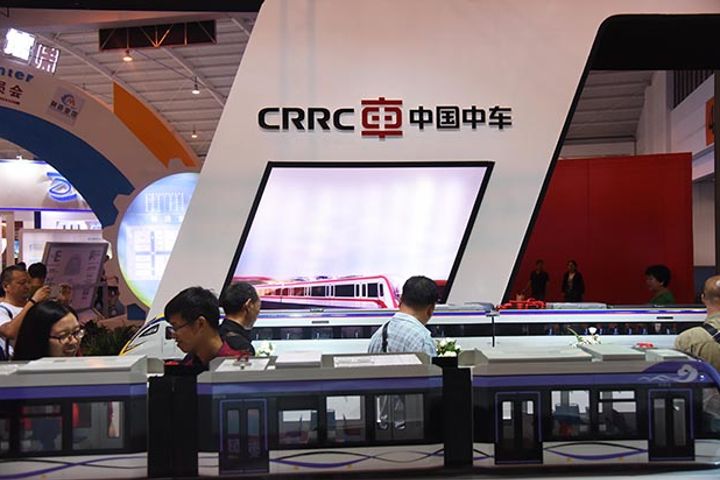 CRRC Qingdao Sifang will provide CPTM eight urban rail transit trains (64 cars) with a maximum speed of 90 kilometers per hour for its Line 13. These vehicles await delivery in 2019, Chinanews.com reported.

Sao Paulo is the largest city in South America. It has a population of over 20 million and more than ten rail lines covering almost the entire city. The CPTM Line 13 is under construction and will connect the city center with Guarulhos International Airport, making it the first line to provide access to the airport.

The deal is the first city rail vehicle order for a Chinese company in Sao Paulo, Brazil. CRRC Qingdao Sifang has been expanding its presence in cross-border markets in recent years, and its rail transit equipment has entered the United States, Singapore, Argentina, Indonesia and Hong Kong.

Railway transportation is one of the key sectors in which China and Brazil will expand cooperation, said Chen Peijie, China's consul general in Sao Paulo. She hopes that the two countries will continue to develop strategic collaborative relations in the context of One Belt, One Road and BRICS cooperation mechanisms.