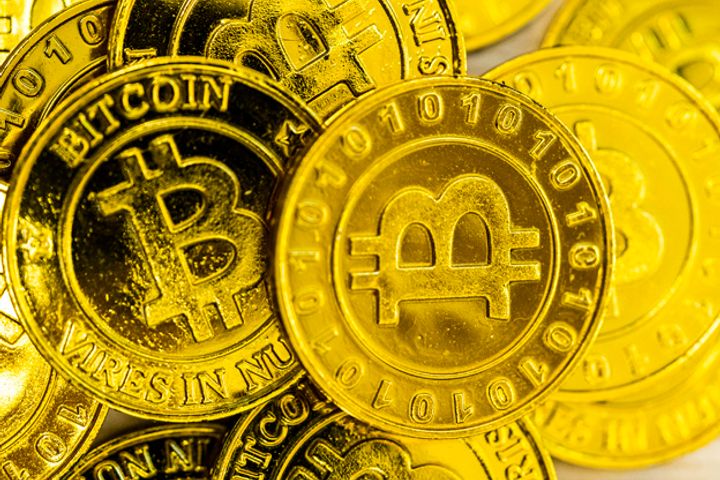 (Yicai Global) Sept. 15 -- Prices of virtual currencies have continued to decline after China's government said it will ban all cryptocurrencies in the country. The price of bitcoin has since dived to CNY20,000 (USD3,054) as of 10.13 a.m. local time today.

Chinese authorities have decided to suspend trading activities of all cryptocurrency trading platforms, a source exclusively told Yicai Global on Thursday. Trading is expected to stop by the end of this month and the country's biggest trading platform, BTCChina, has already said it will close its doors on Sept. 30.

Regulators have decided the fate of cryptocurrencies in China, said the source, who is close to a regional government office responsible for the regulatory overhaul of the fintech industry.

The National Internet Finance Association of China issued a risk warning on the evening of Sept. 13, saying that investors should remain vigilant as virtual currencies like bitcoin are used as a tool for illegal and criminal activities, such as money laundering, drug trafficking, smuggling and illegal fund raising.

Regulators recently halted a large number of trading platforms for supporting financing activities through initial coin offerings. The establishment of such coin trading platforms in China is illegal, according to a statement from the association.