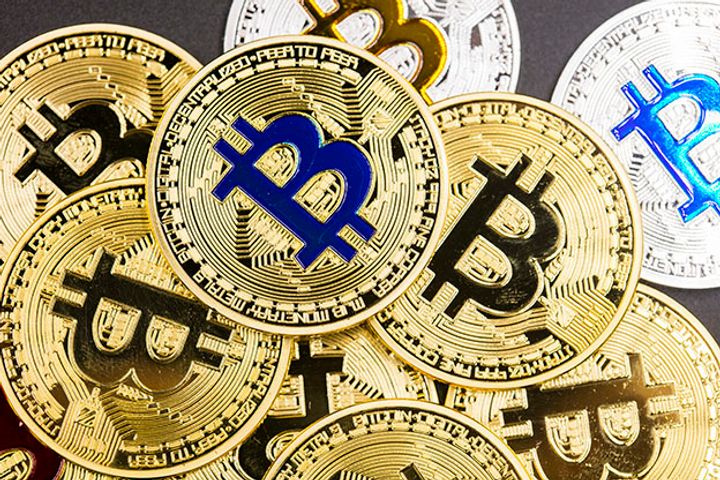 (Yicai Global) Sept.15 -- State institution the National Internet Finance Association of China advised investors against engaging in virtual currency trading with the release of a warning on the risks associated with bitcoin and other cryptocurrencies.

Virtual currencies, including bitcoin, litecoin and others, have been traded intensively on various internet platforms in recent years. The increasing number of people involved in the sector presents significant financial and social risks, the association said on Sept. 13.

NIFA pointed out that cryptocurrencies lack a clear value basis, and are susceptible to price volatility due to their speculative nature. Investors should strengthen their awareness of risk prevention as there is a high potential for capital loss if they blindly pursue virtual currencies.

Cryptocurrencies have become a tool for unlawful and criminal activities including money laundering, drug trafficking, smuggling and illegal fund-raising. Investors should remain vigilant and inform police if they discover illegal or criminal activities, NIFA added.

Bitcoin trading platforms have descended into a channel for illegal economic activities, including money laundering, and some dealers are able to ransack retail investors through price manipulation.

While there has been recent speculation regarding a ban on virtual currency trading in China, bitcoin and other platforms operated as normal on Sept. 10, saying they had not received any notices from regulators.

NIFA previously issued a warning on the risks of initial coin offerings on Aug. 30. China's regulators banned the practice a mere five days later on Sept. 4.

It remains to be seen if the Chinese government will follow suit this time with NIFA's warning on cryptocurrency trading risks and subsequently ban related activities.