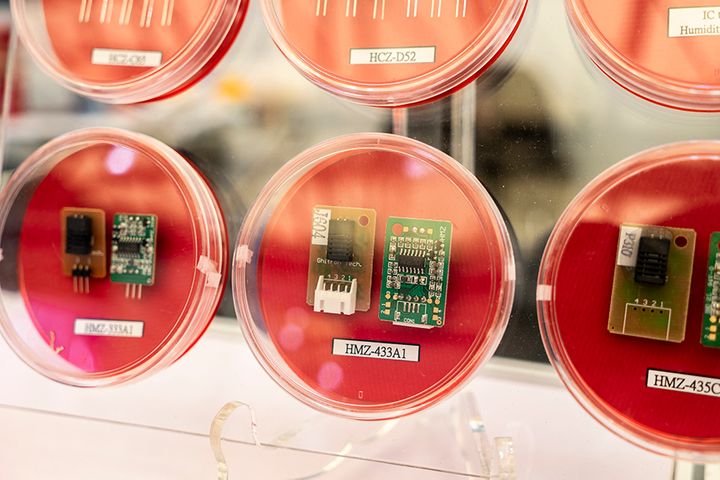 The compound growth rate of the country's integrated circuit industry has reached three times the world average over the past seven years, he added. Ren explained that the worldwide IC market was valued at USD477.9 billion last year and exhibited a CAGR of 7.3 percent between 2012 and 2018, while that of China was 20.3 percent over the same period.

China's IC industry continues to optimize its structure, and the spread of design, manufacturing as well as packaging and testing capabilities are more balanced. The proportion of total industry sales from design increased to 38 percent last year from 32 percent in 2012, while that of manufacturing has increased to 28 percent from 24 percent in the same period. Revenue from packaging and testing has decreased to 34 percent of the total from 42 percent.

China's IC sector has now achieved advanced seven-nanometer-designs though it is still dominated by low-end products. It will soon achieve mass production of 14-nanometer techniques, which is still two generations behind international advanced levels.

Packaging and testing capabilities are closest to the international level with high-end business making up about 30 percent, Ren added.