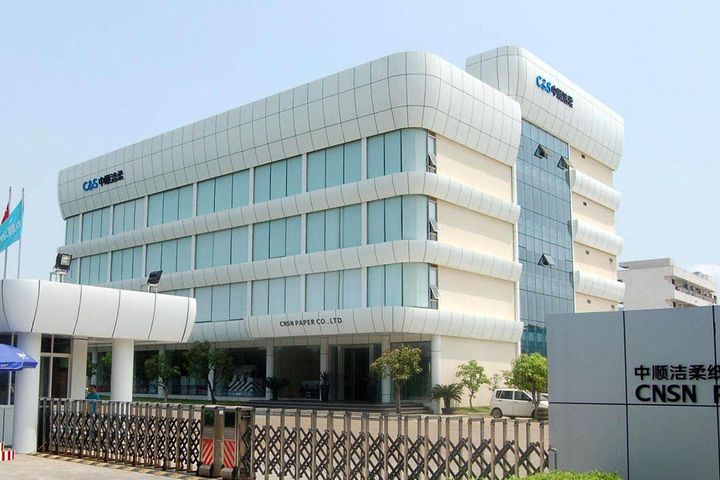 The project, which will have a 30-year lifetime, will augment current production and reduce the Zhongshan, Guangdong province-based company's over-reliance on outsourced pulp, which induces shortfalls, the company said in a statement yesterday.

C&S Paper will exploit the abundant local bamboo resources to produce its raw material, and foresees annual output of 318,000 tons of pulp to ultimately produce 300,000 tons of tissue paper.

The total duration of project construction will be 70 months, including 10 months' preliminary preparation and five years' construction. The investment is expected to be entirely recouped in about 12 years after the project breaks ground. Construction will unfold in three phases, with each completing production capacity of 100, 000 tons, the statement added.

To guarantee the supply of raw material production pulp and thus reduce operating risks is the reason for investing in this integrated project, per the statement, since the commercial pulp the firm now uses depends heavily on imports, and it has thus long been at the mercy of a variety of external risks, including changes in global trade policy and fluctuations in exchange rates and global pulp supplies.

Prices of the fibrous mash rose by one-half in the second half of 2017 and have stayed high ever since but embarked on a downward trend at the start of this year. The cost of this primary raw material for C&S Paper's production still eats up 50 to 60 percent of its overall operating expenses, so the paper maker's operations are imperiled by wide price swings, data in C&S Paper's annual report for last year show.