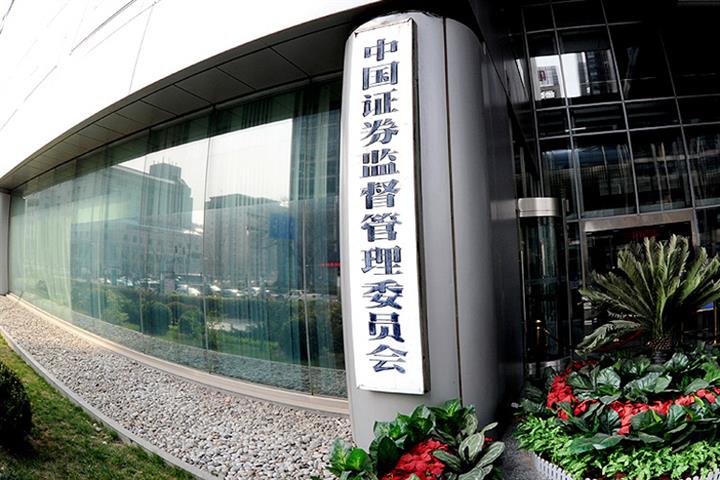 The China Securities Regulatory Commission yesterday announced 40 administrative punishments. Some of the IPOs were completed while some applications were withdrawn.

Many Chinese firms took back their prospectuses during on-site inspections this year, and one of the biggest reasons was their IPO advisors' low practice quality, Yi Huiman, chairman of the CSRC, said on a forum on March 20.

Citic Securities was on the list because medical equipment firm Yhlo Biotech had submitted inconsistent and polished financial data.

These violations reflect weaknesses in the investment banks' internal control systems, the regulator said in the statement. The firms need to rectify and submit reports to the CSRC.

Launched in July 2019, the Nasdaq-style Star Market uses a registration-based IPO system. Shenzhen's ChiNext adopted a similar system last August to make it easier for firms to get listed. But the system reform doesn't mean that the rules are eased as bourses need to fulfill their duties in reviewing the applications, Yi said last month.