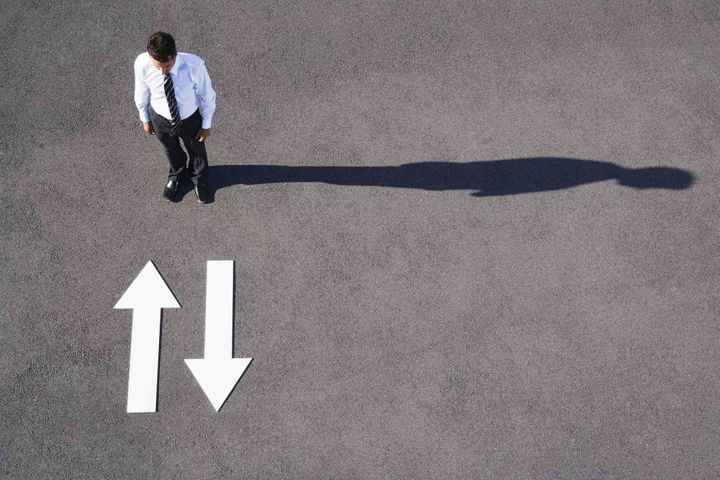 (Yicai Global) Oct. 24 -- Within one week, the China Securities Regulatory Commission (CSRC) has rejected the restructuring plans of two listed firms on grounds of the dubious profitability of their target companies.

The future stable and reasonable profitability of target assets has become key in determining the success of listed companies' restructuring and mergers and acquisitions (M&As).

The reorganization plan of Hengli Petrochemical Co. [SHA:600346] failed over problems associated with the stable, reasonable and sustainable profitability of target assets and inconsistency between current commitments and those made during previous restructuring and listing, it said on Oct. 20.

The restructuring plan of ZhongTongGuoMai Communication Co. [SHA:603559] was rejected because of inadequate disclosure of reasonability of the target company's projected gross margin for the coming years, the company said the same day.

Nine listed concerns have seen their applications for restructuring, M&As rejected thus far this year, Yicai Global has noted. At least six were turned down due to questionable profitability of target assets.

The bids by Ningbo Thermal Power Co. [SHA:600982] and Zhejiang Dongri Co. [SHA:600113] were rejected over uncertainties about sustainable profitability of target assets. That of Beibuwan Port Co. [SHE:000582] was denied because of inadequate disclosure of the ownership and sustainable profitability of target assets. Shandong Geo-Mineral Co. [SHE:000409] suffered rejection because its target asset had just obtained a mining patent, and whether the project was able to work at full capacity as scheduled was uncertain and it was incurring mounting losses during construction.

The number of restructuring and M&A applications under review dropped substantially in the first five months from a year ago, but suddenly increased as regulators revised information disclosure rules for restructuring deals last month.

"Most M&A and restructuring deals no longer require regulatory reviews. Listed companies can independently decide and implement such deals after disclosing the relevant information," said Wang Yuejin, an assistant analyst at China Venture Consulting Research Institute. "The newly-amended information disclosure rules for M&A and restructuring deals focus on cracking down on cheaters and blind followers and can help increase transaction transparency."

"In M&A and reorganization deals, leading industry players are the rare, quality assets," an executive at a brokerage said. "However, quality assets are rare in the market. Target assets with large scale and great growth potential are difficult to find."