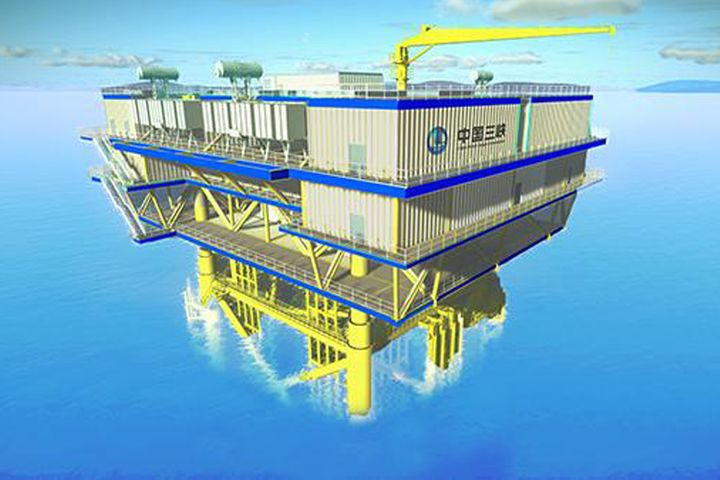 CTG expects to create 17,000 jobs in the process and provide a total capacity of 3.9 gigawatts, The Paper reported today. The biggest of the undertakings is the expansion of an offshore wind farm with a planned capacity of 1.4 GW in southern Guangdong province's city of Yangjiang.

The Beijing-based operator of the Three Gorges Dam aims to connect 3 GW to the grid by the end of this year while having a total of 5.4 GW of new energy projects in the works over the year, which is 77 percent more than last year.

Two of the largest projects, including eastern Jiangsu province's Rudong offshore wind farm with an intended 800-megawatt capacity, are expected to be finished by the end of next year. These make up about half of the total investment. The pair should provide 7,200 gigawatt-hours in annual grid-connected output.