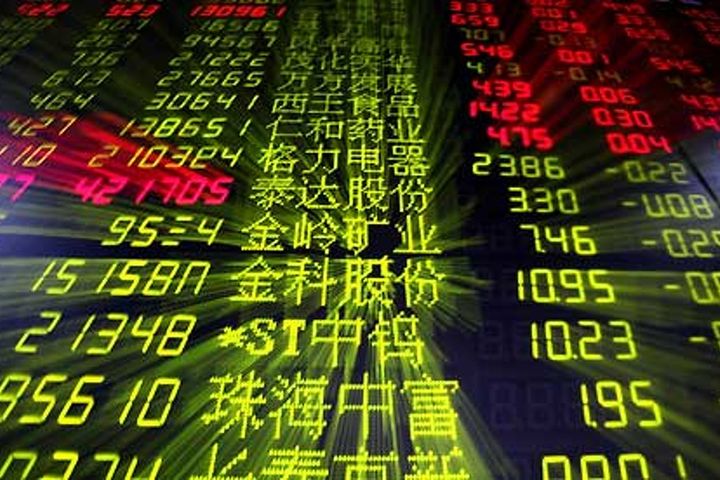 (Yicai Global) Nov. 13 -- After hitting a period high in morning trading, China's stock markets sustained their momentum this afternoon, but fell short of their previous high, as trading volume kept growing for three days in a row.

The bank sector slipped a bit after its virtuoso performance this morning, closing at 1.44 percent up after nosing 2 percent higher during early trading.

Cyclical industries came from behind in the afternoon -- including the ferrous metal sector -- to close at 2.97 percent up, while the non-metallic minerals sector was up 2.68 percent at the closing bell, as these two led the final charge. Oil and coal also bubbled up 0.87 percent.

Auxiliary mining equipment and retailing remained the stragglers, while papermaking nearly recouped its morning's losses, but closed 0.40 percent down.