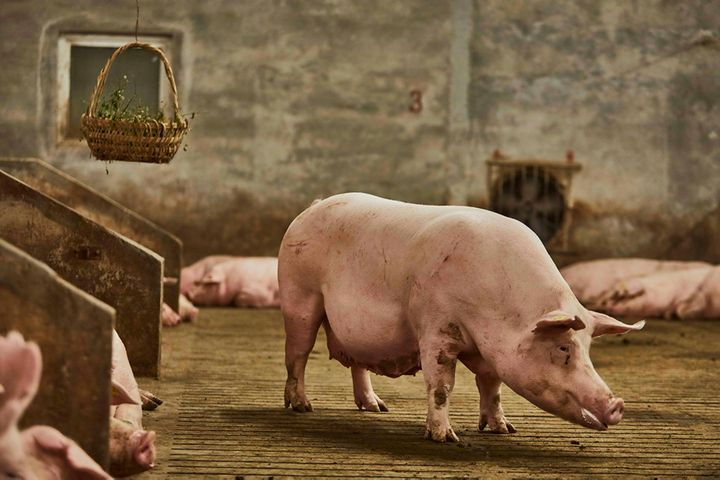 Dalian Commodity Exchange Is Getting Closer to Having Live Pig Futures

(Yicai Global) Sept. 11 -- The Dalian Commodity Exchange, one of four futures exchanges on the Chinese mainland, is preparing to list live hog contracts, the Shanghai Securities News reported, citing the head of the exchange.

Despite being given the green light by the China Securities Regulatory Commission in February last year, the exchange is still determining standards and regulations for the financial contracts and resolving some logistical issues. According to reports, last year it set up a number of warehouses to test live hog deliveries.

"First of all, there is a limit to the distance that live pigs can be transported. Second, the outbreak of disease among hogs while in transit is very possible." Jiang said. "We have yet to determine who should be responsible for paying compensation if this happens before the animals are handed over. Size and weight standards for the pigs are also difficult to define."

Meat prices in China are rising sharply. Last month the price of pork jumped 46.7 percent year on year, up 19.7 percentage points from July, according to data released yesterday by the National Bureau of Statistics. The price of red meats rose 30.9 percent in August from a year earlier.

Future contracts allow buyers and sellers to agree on the price of a commodity at a certain future date. Pig futures would allow farmers to set prices, hedging against declines.

"The listing of live pig futures would greatly help stabilize pork prices, and reduce risks for pig farmers and consumers," Jiang said. But the technical issues would need to be properly resolved first, he added.