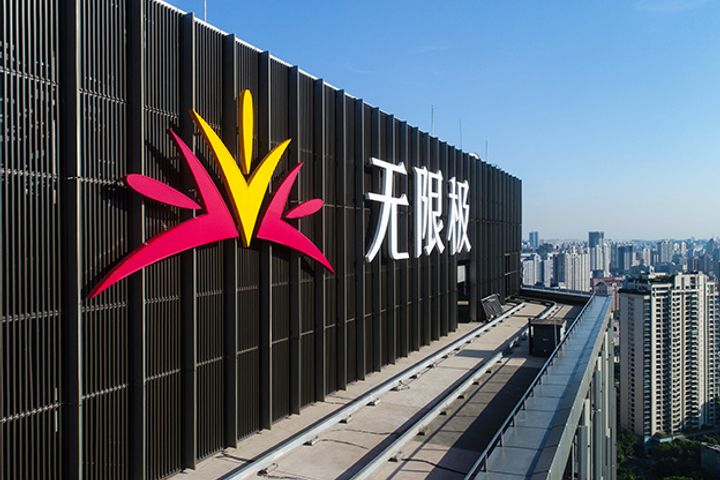 The Xi'an Industrial and Commercial Administration has built a special team to investigate problems at the Guangzhou-based company, one of China's biggest direct-selling firms, state-backed news agency Xinhua reported. The latest incident to spark the probe was the case of a 3-year-old girl from Shangluo, Shanxi province, who began suffering myocardial damage and hypoglycemia after taking an Infinitus product she used to treat helicobacter pylori infection.

The episode follows at least two deaths that some have connected to Infinitus medicines, including an epilepsy patient in Chongqing who died after taking the products for eight days in 2016, and a sufferer of idiopathic thrombocytopenic purpura in Henan province.

Infinitus is not the first healthcare company to come into the spotlight for selling malpractices in recent months. Just weeks ago, 18 officials from Quanjian Group, including founder Shu Yuhui, were arrested and detained for suspected pyramid selling, false advertising and llegal medical practices. The Guangdong Provincial Market Supervisory Authority also recently warned 32 direct-selling firms in person about the dangers of such practices.

Founded in 1992, Infinitus China is an affiliate of Infinitus Hong Kong and has had a direct sales license for the Chinese mainland since 2007. The mainland unit now has 30 approved offices, 2,512 service outlets, 125 products spanning four categories and 362 direct sales trainers, according to public data. The company's CNY24.9 billion (USD3.7 billion) annual sales in 2017 ranked it first among China's direct selling companies, data from sales magazine Knowledge Economy shows.

The firm has more than 7,000 franchised stores and two major production bases on the Chinese mainland, according to its website. One of the factories is based in Qipu in Guangzhou's Xinhui district, the birthplace of Lee Kum Kee founder Lee Kum Sheung.