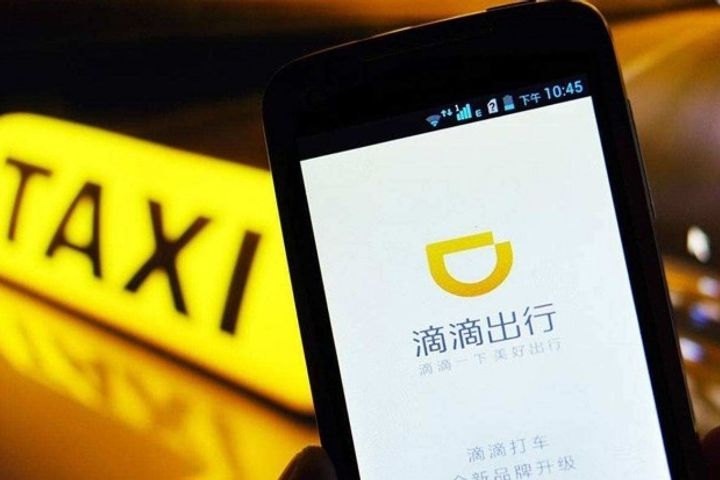 An electric bicycle brand operated by a Didi Chuxing subsidiary started up this week in Hangzhou, capital of China's southeastern Zhejiang province, internet media Lie Yunwang.com reported. Services of the e-bike brand named Jietu are now available in the city, enabling access to cycling and fee payment through its app for users who must first pay a CNY99 (USD15) deposit. Didi Chuxing has yet to comment on the start of this business. The Jietu app runs under Hangzhou Qingqi Technology Co., a company Didi Chuxing controls, public data show.

As the largest operator in the shared travel market in China, Didi Chuxing has outgrown the online car-hailing landscape, taking a 30 percent stake in Ofo Inc., one of China's two biggest sharing bike service providers, which makes Didi Chuxing the number one shareholder in Ofo. Differences with Ofo executives in operating ideas have prompted Didi Chuxing to recently actively prepare for a fresh shared bike footprint which would be totally separate from Ofo,  Chinese media recently reported.

Entry into the shared e-bike milieu where market competition is far from settled is part of Didi Chuxing's expansion scheme, though some major Chinese cities have already made clear their opposition to introduction of shared e-bike businesses, since the safety and insurance guarantees of such a travel mode are lacking and they are much faster than ordinary bikes.