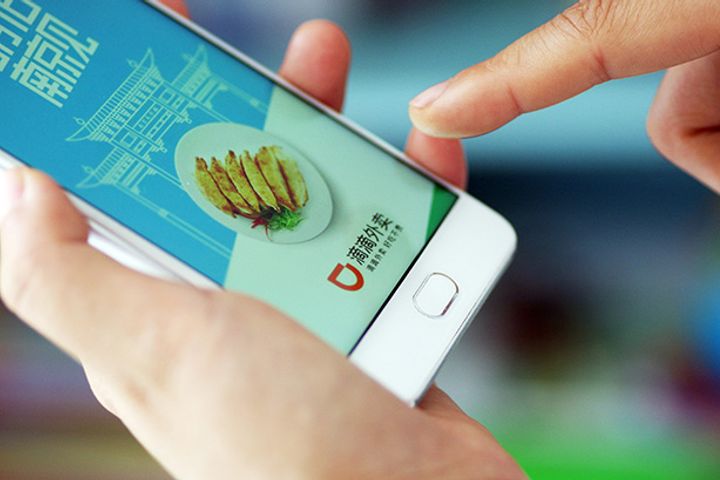 (Yicai Global) Sept. 18 -- Didi Waimai, the meal delivery arm of ride-hailing giant Didi Chuxing Technology, is reportedly looking to expand into Brazil and Mexico after pulling plans that would have stoked competition with on-demand services provider Meituan-Dianping in their home market of China.

Didi Waimai had planned to enter Jinan, Shandong province, last month, but shelved the plans a few days before making the move -- apparently to upgrade its services. It had already begun meal delivery in five new cities over the previous four months after Meituan muscled in on Didi turf by rolling out ride-hailing services in a number of cities.

"The company will either continue part of its food delivery service and slow down expansion, or stop it directly," a frustrated Didi Waimai employee told Caijing in August. He was worried about his uncertain future and had been told by the company to "be prepared for hard work" in the next half month.

Meituan is being cautious of China's ride-hailing sector and its current market conditions so it can maximize fundraising in its initial public offering, which is set to raise up to USD4.4 billion in Hong Kong on Sept. 20.

The Beijing-based firm will not increase its investment in ride-hailing and will focus on food services in the domestic market, Wang Huiwen, senior vice chairman, said at a press briefing on Sept. 6. One-demand car services in China have been shrouded in controversy as of late, primarily because in August a passenger was raped and murdered by a Didi driver. It was the second such killing in three months.

The incident sparked a nationwide probe into the sector, with officials from 10 government departments conducting a sweeping investigation into the companies offering ride-hailing services and the authorities that are supposed to be supervising them.

If the inquiry winds up creating an environment favorable to providers, and if Meituan's IPO is a success, it is quite possible the firm will return to the sector. But one Didi employee believes this could re-ignite competition between the two rivals.

"The probability of a fight breaking out in meal delivery is about 50 percent," the Didi worker said, adding that it will all come down to whether or not Meituan decides to expand further into the transport sector.