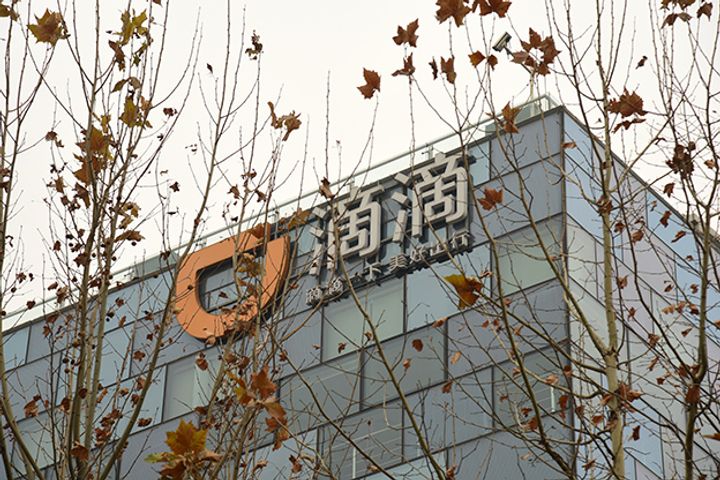 (Yicai Global) Dec. 6 -- Didi Chuxing, the world's largest ride-hailing provider, is restructuring its business and bringing in a chief safety officer after two of its carpooling passengers were murdered this year.

The firm will integrate its Didi Premier, Express and Luxe services into a separate firm with the parent's Senior Vice President Fu Qiang as its chief executive, Beijing-based Didi told staff in a letter which was made public yesterday. Wang Xin, head of security affairs, will fill the new chief safety officer role.

It also plans to set up a new firm offering services to car owners, building a one-stop service platform offering aftermarket services such as maintenance, fueling and charging, the letter added. Didi hopes the platform will help ensure the physical safety of passengers and drivers by keeping cars in top condition.

The overall theme of the restructuring appears to be safety -- something that Didi has been forced to pay attention to after two young women were murdered by drivers while using the Didi Hitch service in May and August, sparking public outrage.

The company suspended the service indefinitely in August, and Chief Executive Cheng Wei issued a public apology for the deaths at the end of last month.