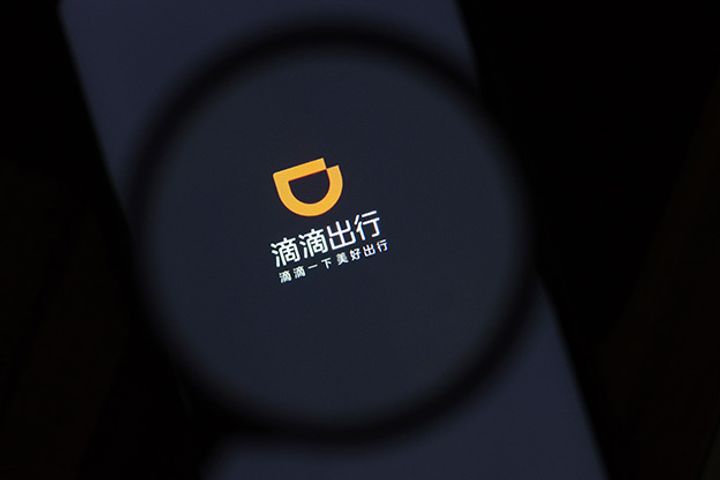 (Yicai Global) Aug. 28 -- The recent murder of a female passenger by a Didi Chuxing driver has called into question the company's recent strategy to make shared-driving more social.

A female passenger was murdered in Wenzhou in China's eastern Zhejiang province at 1.00 p.m. on Aug. 25, about one hour after she sent a message to a friend asking for help. This marks the second fatal assault case for Didi's car-pooling service since May.

Following the most recent case, Huang Jieli, the Beijing-based company's general manager for carpooling services was removed from her position after receiving heavy criticism. Huang had spearheaded a strategy focused on making Didi Hitch more social and even likened the service to dating.

"Our cars are a setting that has never existed before," she said in an interview with NetEase in 2015. "Just like cafes and bars, private cars can become a semi-public, semi-private social space."

"It's a very futuristic, very sexy setting and it's the direction in which we are heading," she added. Indeed, the company had exerted efforts to make its Didi Hitch services more social in recent years, adding profile options for passengers and drivers alike including personality labels such as music preferences and their professions.

After coming in for heavy criticism in May following a female passenger's murder, the company disabled the features and the Hitch service in an effort to win back trust. Information on the internet shows that the victim's profile included tags such as "very pretty" and "miniskirt wearer," which possibly made her a more likely target for drivers with criminal intentions.

After her murder in May, Didi immediately suspended the personality labeling and review functions. Users' personal information and photos were made visible only to themselves, and only default virtual profile photos were displayed to other users. Drivers could no longer accept orders at night.

However, these features were reinstated since the case and the most recent incident has put the spotlight on the social features as a possible threat to passenger safety.

Didi is not the only ride-hailer to foray into the social networking through its main business. Another major Chinese player, Dida Chuxing, also features services with distinct social features. They allow passengers to "see the world together" and even allow them to post their photo in an effort to find a partner.

It is worth noting that Didi once believed that its Hitch service, would eventually grow into its largest ride-hailing business by volume.

Huang drew confidence from the development of ride-sharing as an experiential service that could attract users more easily compared with businesses such as chauffeured car and cab-hailing services. The company previously announced that it had plans to roll out Hitch services in nearly 400 Chinese cities, bringing together some 23 million car owners willing to share their vehicles with others.

In yesterday's statement, Didi revealed that it had processed more than one billion rides over the past three years since the launch of services, meaning that it had received as many as 900,000 orders per day on average. Given the sheer service volume, no platform can possibly manage every single operation flawlessly, but the lack of control on details has set the stage for the recent tragedies.

Didi's social ride-sharing foray may have come to an end but safety loopholes still remain in other services.