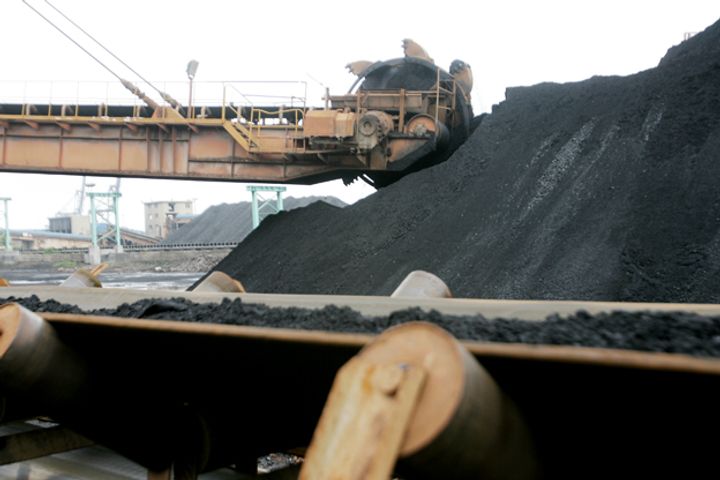 (Yicai Global) Sept. 1 -- China's northern autonomous region of Inner Mongolia has identified total coal resources of 1.02 trillion tons, making it the most coal-rich region or province in China, the local government said in a press briefing.

The government had reported a total of 651.5 billion tons of coal resources in the region as of the end of last year, representing 63.6 percent of the region's cumulative identified coal resources, state-owned news agency Xinhua said.

Inner Mongolia has also discovered a number of large and medium-sized gold, molybdenum and dolomite mines in recent years, with huge new reserves. Activities for new mine discovery yielded 7.12 percent success rate, well above the world average rate of 2 to 4 percent.