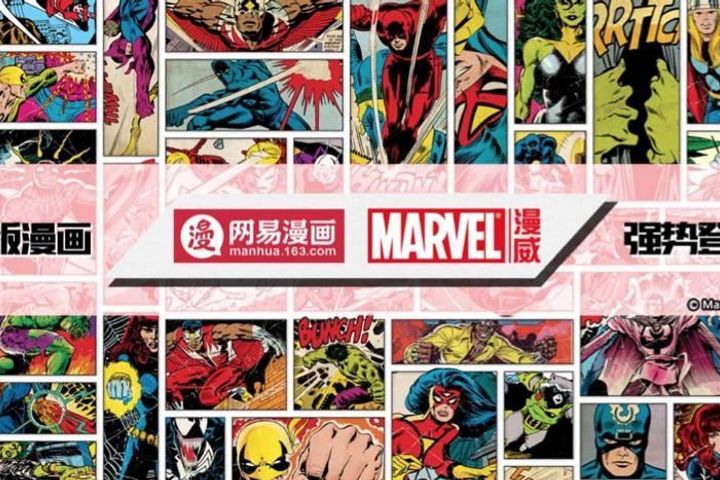 Manhua.163.com will become China's first digital platform authorized by Marvel to publish its comic books and will release 12 of them, including Guardians of the Galaxy, The Amazing Spider-Man and Captain America, NetEase said.