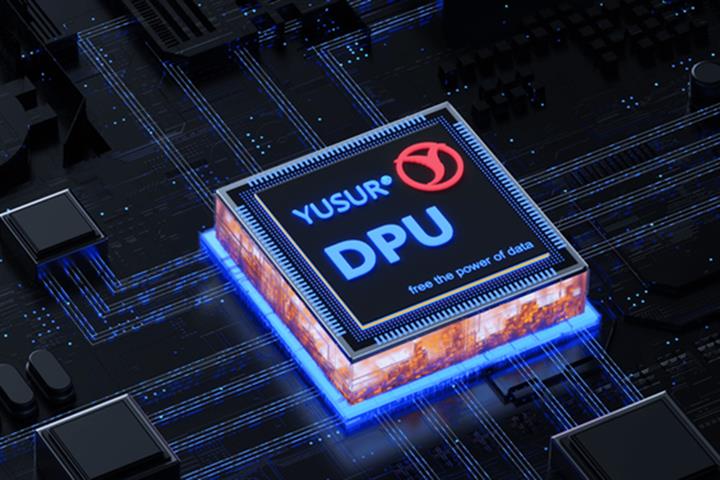 Other participants in the B-round included CCB Principal (Ningbo) Investment Management, which is backed by China Construction Bank, as well as existing shareholders Lingjun Investment, Guanghuan Capital and Quanzong Capital, Beijing Daily reported. The three existing stakeholders have invested in the firm for three straight rounds.

The funds will be used to develop new-generation chips and build up Yusur’s product portfolio, the Beijing-based company said.

DPU chips can share the load of CPUs in network, storage, computing and security tasks, Yan Guihai, founder and chief executive officer, said previously. If a computer or server is a team, CPU is the head butler in charge of thinking and processing businesses, GPU is a graphic designer focusing on processing images and DPU is a receptionist who packs and unpacks data packages to improve the efficiency of the entire team.

The K2 reportedly costs less, performs better and consumes less energy than most of its rivals. It is also the first China-made DPU chip with the most complete set of specs. Most of Yusur’s clients are in the finance sector and orders placed in the first half were double that of the whole of last year.

Yusur was founded by members of the Institute of Computing Technology under the Chinese Academy of Sciences in 2018.