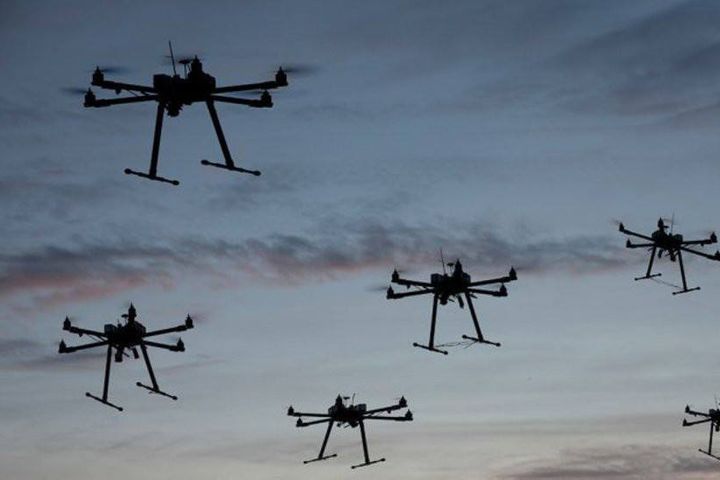 The shield can disrupt over 90 percent of consumer and commercial drones in the Chinese market.

With the development of the general aviation market and the quick spread of UAVs, drone intrusions into flight-restricted areas have become frequent, said Le.

China has more than 20,000 drones, but half of their operators lack licenses, meaning their craft are 'flying black' -- a term for unauthorized UAV flights -- per figures compiled late last year by Ke Yubao, executive secretary-general of the Aircraft Owners and Pilots Association of China.

The global anti-drone market will grow at an annual rate of 24 percent between now and 2022 and is set to reach USD1.14 billion by 2022, according to a report published by market research firm MarketsandMarkets in February.