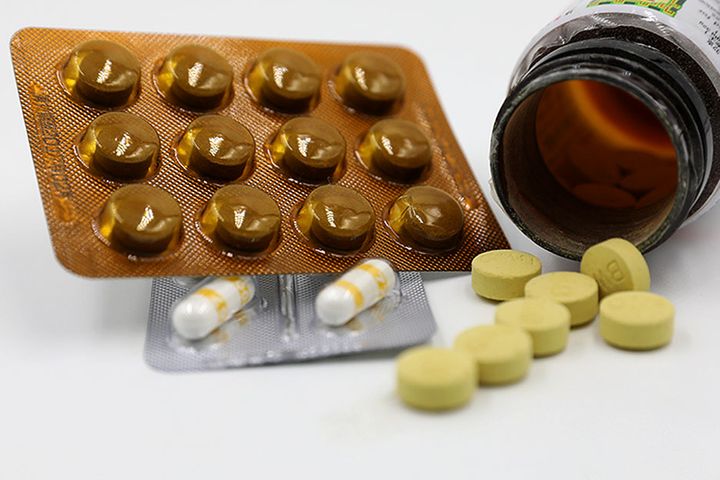 (Yicai Global) Jan. 17 -- Pharmaceutical companies, including Germany's Bayer, have offered as much as 90 percent off some of their medicines as bidding opened this morning in China's second round of centralized drug procurement.

Producers of original medicines would rather slash prices, even of their major earners, to make the shortlist rather than lose market share. A maximum of six companies can be shortlisted for each of 33 categories, which cover treatments made by 100 drugmakers.

China intends to cut the cost of medicines again this year following the success of its bulk-buying program, which has been trialed since November 2018. The National Healthcare Security Administration plans to use the program to drive generic and patented drug prices lower, easing the financial burden on patients.

The latest bidding has seen a steeper drop in prices than the first round thanks to the government's improved bargaining power and an increase in the number of participants, said Zhong Lichen, general manager of Beijing Dingchen Management Consulting.

Huadong Medicine's stock price [SHE:000963] fell by the maximum daily limit of 10 percent to CNY22.21 (USD3.20) after the Shanghai-based firm lost out to Bayer in the tender for a diabetes drug. Bayer's bid was almost 80 percent less than the highest valid offer.

The 33 categories cover oral hypoglycemic drugs, hypertension medicines, cancer treatments, antibiotics and others. The treatments include 26 original medicines from 20 global players, of which GlaxoSmithKline, Bayer and Pfizer, had the highest number of such medications, with three each.